[ana] please keep your eyes closed for a moment

[ana]  please keep your eyes closed for a momentcurated by JW Stella at Maraya Art Centre is the first exhibition of Korean contemporary art presented by a public art institution in the MENA region. The exhibitionfocuses on contemporary cultural practice in South Korea and across the Arab world. It arises from multi-sensory and intellectual interactions between the artists, curator, social anthropologists and audiences. Many of the works, by one Arab and twelve Korean contemporary artists together with their artistic collaborators are new commissions and often the result of long-term artistic research.

In pursuit of questioning the notion of identity and the condition of the individual being, [ana] acts as an artistic forum from which the artworks facilitate a broader debate on the varying cultural conditions across different geographical boundaries; and more specifically of cross-cultural societies which have adapted and evolved into hybrids.

The Arabic term, [ana] means ‘I or oneself’ in English, whereas it is written as ‘?’ and pronounced as [na] in Korean. The three words, ‘ana’, ‘?’ and ‘I’, signify the same meaning within semiotics. The signification of the characters, however, can vary in accordance with the different ideologies, paradigms and value systems of the diverse cultures and societies from which they are derived. To what extent is ana or ? capable of defining her/his own identity rather than being identified by her/his surroundings?

Furthermore, the exhibition aims to bridge the gap that has been created by unfamiliarity and media-driven prejudice, and bring about a closer understanding of these two different worlds. By inviting our audiences to the relational practice of contemporary art, the exhibition acts as a platform for congregating and learning about each other through a curious journey of encounter.

Imbued with sensation and emotion, the subtitle, ‘Please keep your eyes closed for a moment’ is taken from the preamble to the novel Insung Lee’s The Infinite Ethereal Breath. The author urges his readers to take action by closing their eyes briefly, with the intention of making the reader aware of their physical presence in their environment. The reader then becomes part of the story; and this methodology allows the audience to play a role as active participants, rather than mere consumers of his novel. In this exhibition Lee’s call to arms offers the spectator a seat at the table, alongside the artists and curator.

The exhibition actively engages with wider audiences through its ‘Secret Cinema’ programme which will be shown at Maraya’s new screening room and will also travel to Abu Dhabi Art, A4 in Alserkal Avenue, Dubai and Shanghai Duolun Museum of Modern Art in China.  The selected short films allow us a glimpse into the diverse lives of individuals, and encourage us to emotionally connect with the protagonists in the stories.

The films, shown for the first time in the region, are directed byAyoung Kim, Sojung Jun, Hyun Mi Yoo and the artist collective Red Carpet Spirit, lead by Ingeun Kim. 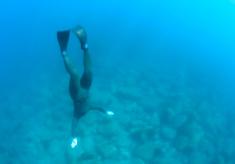 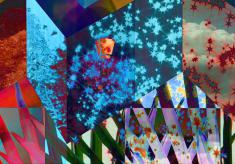 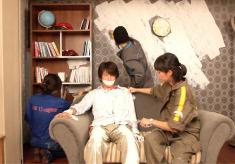 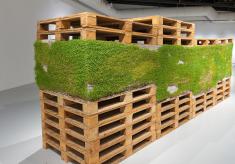 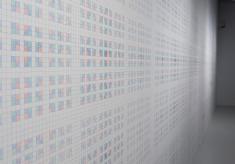 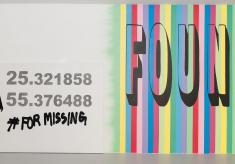 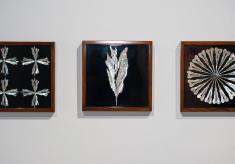 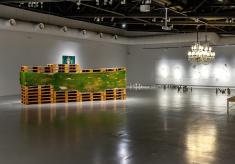 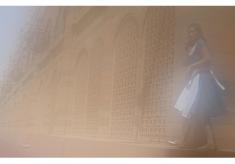 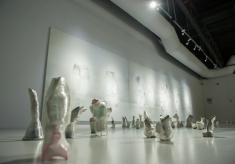 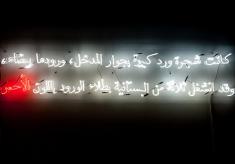 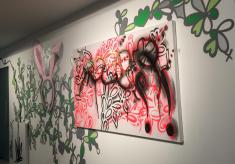 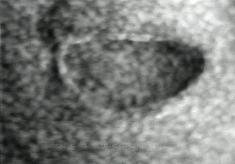 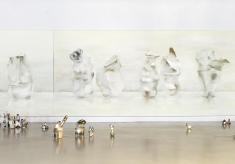 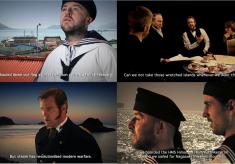 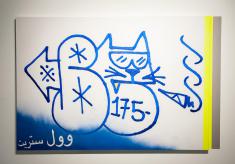 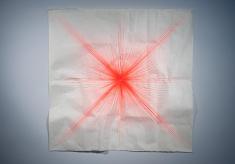 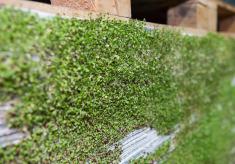